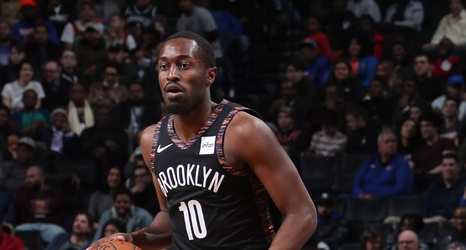 This NBA offseason has been full of franchise-altering signings and trades that have sent the league’s top players all over the place. A particularly notable development was when All-Stars Kevin Durant and Kyrie Irving decided to team up and take their talents to the Nets. For Carolina fans, however, the most meaningful occurrence in Brooklyn was the re-signing of former Tar Heel standout and national champion, Theo Pinson, to a two-year contract.

After failing to hear his name called in the 2018 NBA draft, Pinson was given an opportunity in Brooklyn and has since never looked back.