The South's Oldest Rivalry Set For Under The Lights 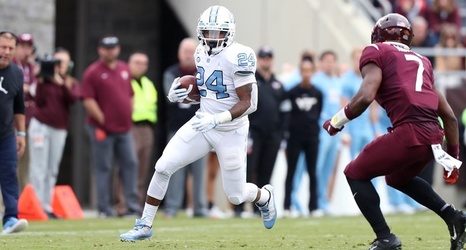 GREENSBORO, N.C. – North Carolina and Virginia will square off in the 124th edition of the South's Oldest Rivalry on Saturday, Nov. 2 from Kenan Stadium at 7:30 p.m. ET on ACC Network.

The Atlantic Coast Conference announced the following football game times and networks for the week of Nov. 2.