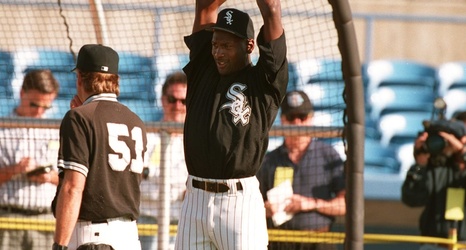 Baseball's unwritten rules have been around for decades. And back in 1994, maybe the most famous White Sox player ever was affected by them: Michael Jordan. His Airness was playing in his only Minor League season for the Birmingham Barons. The team was facing off against the Chattanooga Lookouts and up, 11-0, in the eighth inning. (MLB.com) Spacing, Movement, Versatile Bigs Headline Changes Coming to UNC Basketball
There will be some distinct changes to how North Carolina basketball looks next season. Under new head coach Hubert Davis the offense is expected to.