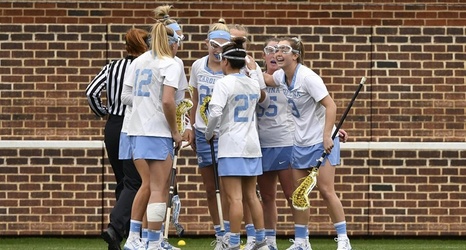 Two days removed from tying the school record for goals in a game in a 24-3 win at High Point, the Tar Heels totaled 38 points against the Wildcats, the most in program history. UNC had registered its previous high of 37 points on two occasions, against Longwood on April 15, 2007 and against Canisius on April 15, 2018.