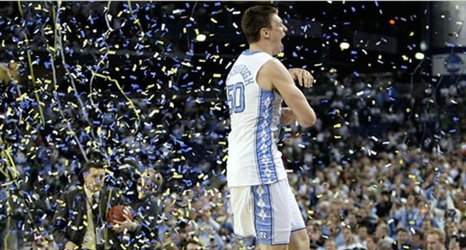 Roy Williams coached North Carolina for 18 seasons posting a 485-163 record and leading the Tar Heels to three national championships, four title game appearances, five Final Fours, and so much more. So, with Williams having announced his retirement last Thursday, let's look back at his tenure in Chapel Hill and rank all 18 of his UNC teams in order. (Tar Heel Illustrated) ‘Thank You for Everything’: Fans, Players React on Social Media to Roy Williams’ Retirement
To most people, the news of Roy Williams’ retirement on April 1 seemed like an April Fool’s Day joke.