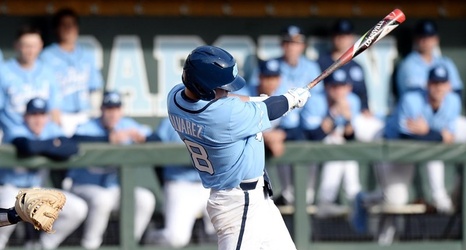 The Tar Heels' offense was diverse, as four Tar Heels launched home runs while ended four-for-four. It was a slow start for both squads as just four combined runs were scored in the first six innings.

North Carolina put together a seven-run seventh inning to propel itself to a second-straight win.

picked up his third win of the season, while punched out six.