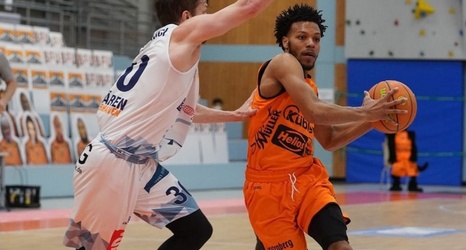 Former North Carolina point guard Nate Britt has signed with Yoast United in the newly founded BNXT League. The new division will include the top-tiers of Dutch and Belgian basketball coming together. Britt just finished his fourth season as a professional basketball player, most recently with the Wiha Panthers in the second-tier of German Basketball. (Ceiling Is The Roof) Day'Ron Sharpe’s draft stock with one week to go until the NBA Draft
Former UNC center Day'Ron Sharpe withdrew from the NBA Draft Combine and there was plenty of speculation as to why Sharpe made this decision.