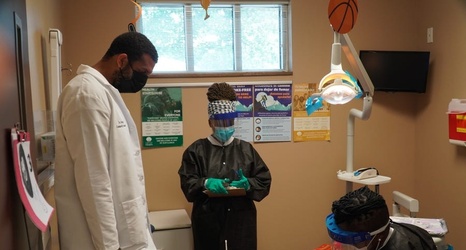 Cam Johnson, Justin Jackson, and a history of UNC players in the NBA Finals
Former North Carolina basketball players have a long history with the NBA Finals, and this year the Phoenix Suns' Cameron Johnson and the Milwaukee Bucks'.