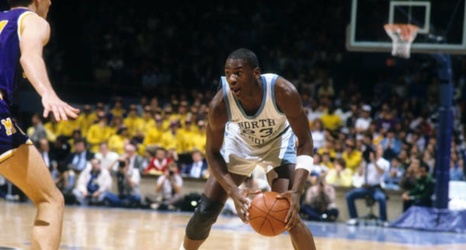 A jersey Michael Jordan wore at North Carolina during the 1982-83 college basketball season received a winning bid of $1.38 million at auction Friday. His impact on the sport combined with the sports memorabilia boom over the past year has caused a lot of Jordan items to skyrocket in value, and the game-worn UNC jersey is just another example. (Bleacher Report) Tar Heels in NBA: Coby White’s confidence soaring after huge game, Cole Anthony nets 20
Coby White and Zach LaVine have the Chicago Bulls playing well. Both scored 25 Friday as the Bulls rolled to a 121-99 victory over Boston.