Leaky Black Realizing His Strengths On Both Sides of the Ball 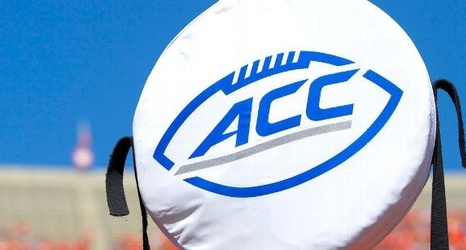 Just three games into UNC's season, senior forward Leaky Black has emerged as a defensive stopper and one of the more important players for the Tar Heels. While his offensive stats and shooting numbers don't flash, Black is proving his value in ways that don't show up in the box score. Black was UNC's defensive award winner vs. both Loyola and Charleston. (Inside Carolina) Hubert Davis says his tight rotation is a process and he wants to play more players
"It’s gonna be a process," Hubert Davis said Thursday regarding UNC's lineup (Video).