James Worthy: Change Is Made Through Education, Voting, 2020 Census 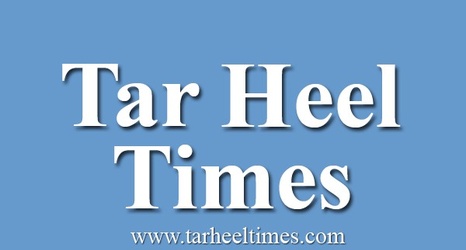 James Worthy is a man of many accomplishments: He’s a three-time NBA champion, Lakers MVP, Hall of Famer, and Spectrum SportsNet analyst. Worthy said he feels a little bit of anger. “I was here in 1992 when the Rodney King riots canceled one of our games at the Great Western Forum, so I’m frustrated for all the sacrifices that have been made by so many people.” (Spectrum News 1)

The details behind Vince Carter's greatest individual rivalries
With 1,542 career games spanning over 22 seasons and four decades, Vince Carter shared the floor with some of the NBA's greatest players.