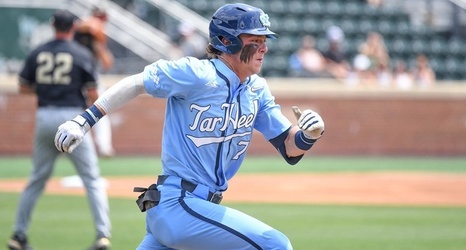 Honeycutt, a native of Salisbury, led UNC to a 4-1 week that included wins over Gardner-Webb and Charleston Southern and a 2-1 series win over Wake Forest to earn the first weekly accolade of his career.

Honeycutt hit .474 (9-for-19) over the five-game stretch and homered in each of the first three contests. Five of his nine hits went for extra bases as he closed the week with seven RBI and six runs scored.