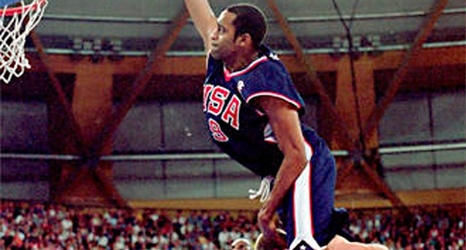 An all-time dunk in basketball history turned 20 Friday. On Sept. 25, 2000, Vince Carter flew. It was during the preliminary round of the 2000 Olympics in Sydney — later in the year than normal Summer Games to account for seasons in the Southern hemisphere — that Carter, playing on his first U.S. squad, intercepted a pass against France in the backcourt. (USA Today)