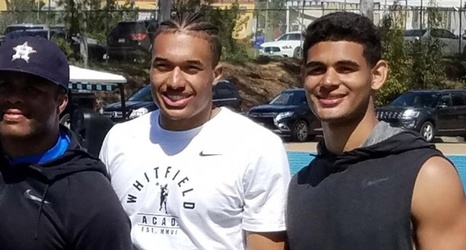 “For sure, (it was frustrating),” Chazz Surratt said of being replaced as UNC's starting quarterback. “I came in as a quarterback, so obviously my goal was to get to the NFL as a quarterback. But I just turned the page and was excited for the next step. Luckily, I had teammates and coaches that helped me do that because my goal was to play in the NFL.” (St. Paul Pioneer Press) Sam Howell Named To Walter Camp Player Of The Year Preseason Watch List
UNC quarterback Sam Howell begins the 2021 season on the Walter Camp Football Foundation Player of the Year Preseason Watch List Howell enters his junior.