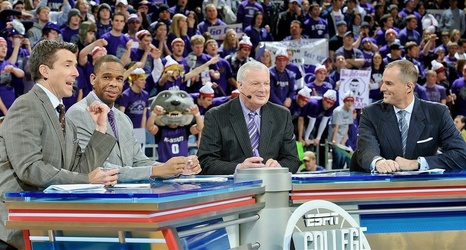 North Carolina announced Hubert Davis as its next men's basketball coach on Monday. UNC held a press conference on Tuesday afternoon inside the Smith Center introducing Coach Davis to the media and fans. Following the announcement on Monday, Inside Carolina received reactions and quotes from ESPN's Rece Davis and Jay Bilas. (Inside Carolina) Hubert Davis: 'We Have to Get Better'
"The foundation is set here at Carolina. And it's a foundation that I believe in," Hubert Davis said. "It's a foundation that has been tested...
Thu Apr 8, 2021