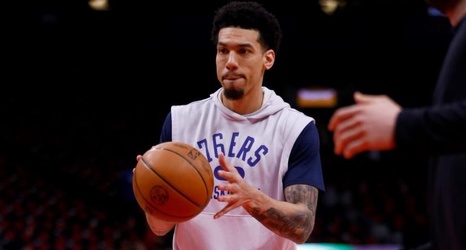 Danny Green tore the ACL and LCL in his left knee during the Philadelphia 76ers' Game 6 loss to the Miami Heat in the Eastern Conference semifinals. But he reassured everyone that he will be back on the basketball court next season. "I don't want it to end this way. I've considered it. But I'm like no, this is not me. It's not how I want to end it." (CBS Sports) Vince Carter sent heartfelt tweet in honor of late teammate Ademola Okulaja
North Carolina announced the passing of former forward Ademola Okulaja.