Could UNC leave the ACC after UCLA and USC’s move to the Big Ten? 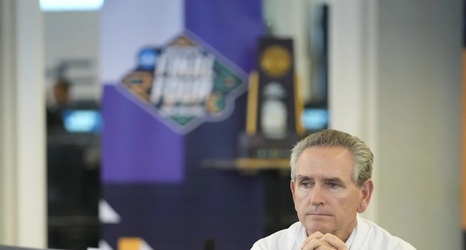 For anybody that has someone missed what has been going on in college athletics, allow me to catch you up: USC and UCLA announced yesterday that they will join the Big Ten on August 2, 2024. This announcement sent shockwaves throughout college sports, and now everyone is wondering what the future will look like for the Power Five conferences. It also opened the door for a LOT of chatter about which schools could be joining either the Big Ten or the SEC (who just obtained Texas and Oklahoma a while back), and UNC’s name has been mentioned quite a bit.