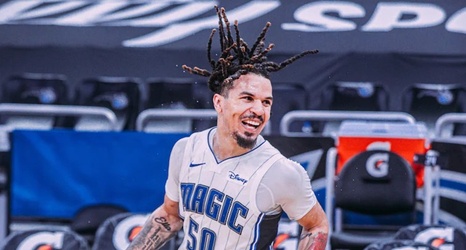 Since the 1996-97 season, only three NBA rookies have made two or more last-second game-winning shots. One of them is the Magic’s Cole Anthony, who most recently drilled a go-ahead 3-pointer with one-tenth of a second left against the Memphis Grizzlies on Saturday. The other two players were Tyreke Evans in 2009-10 and Trae Young in 2018-19. (Orlando Magic) Hubert Davis Says Armando Bacot "Will Be Back" Next Season
North Carolina center Armando Bacot declared for the NBA Draft last month but opted not to hire an agent, leaving the door open for a.