Chansky’s Notebook: Game Within A Game 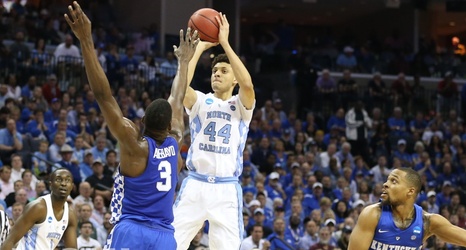 One more Tar Heel will be added to UNC’s list of NBA champions. Justin Jackson or Cameron Johnson will become the 18th UNC basketball player to win an NBA title. Jackson of the Milwaukee Bucks and Johnson of the Phoenix Suns will begin the Finals with more at stake for both teams. UNC's list of former players in the NBA or old ABA sits at 92. (Chapelboro.com) Video: Cameron Johnson, Justin Jackson Set to Battle in 2021 NBA Finals
Former North Carolina wide receiver and current analyst for Inside Carolina, Taylor Vippolis reports from outside the arena in Phoenix, Arizona before the start of.