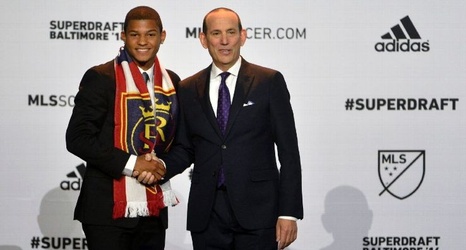 North Carolina and Wake Forest go head-to-head on the football field for the second year in a row, but for the first time in Chapel Hill since 2015. Mack Brown is 9-3 all-time against Wake Forest. He went 8-2 against the Deacs as coach at UNC between 1988-97. The Tar Heels dropped the first two games, before Brown's team won the next eight in the series. (GoHeels.com)

Penalty Issues Lingering For UNC Football
Breaking the rules of football has been an issue for the Tar Heels all season.