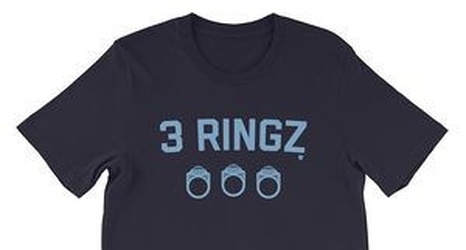 Being an athlete for the North Carolina men’s football or basketball teams sure have their special perks. With both programs being sponsored by Jordan Brand, we have seen some pretty awesome UNC inspired shoes release over the years.

Back in January of 2018, the football team were given special UNC retro Air Jordan III’s that included a logo on the tongue. The player exclusive shoes were handed out to players, trainers and staff members of the program.

But it wasn’t long before they were spotted on social media as the equipment account released an awesome video to showcase the shoes.