Ademola Okulaja Passes Away At 46 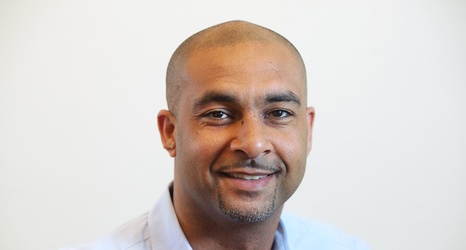 Former UNC forward and longtime European player, Ademola Okulaja has died. The cause of death is not yet known, but he had previously battled cancer. The son of a Nigerian father and German mother, Okulaja played college basketball at North Carolina from 1995 to 1999. His college career was highlighted by a spot in the 1998-99 All-ACC First Team. (EuroHoops.net) Chansky’s Notebook: Hubert Davis Must Be Next!
UNC athletic director Bubba Cunningham has a new contract and raise. Is Hubert Davis next? After the Tar Heels returned from the Final Four, Cunningham.