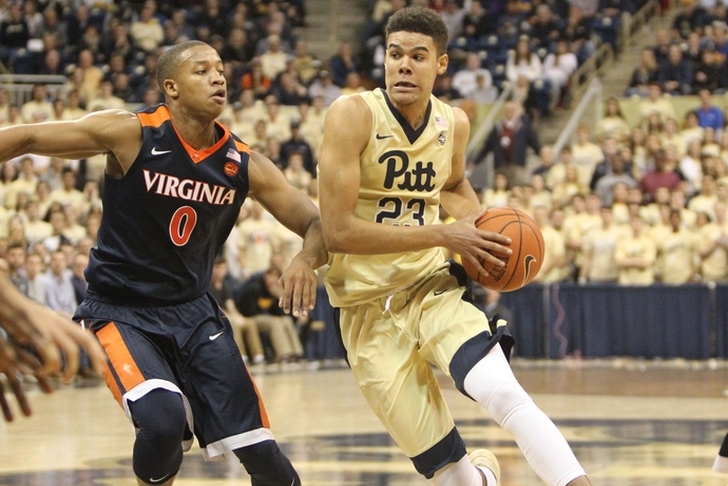 The saga of Pitt Panthers basketball guard Cameron Johnson's transfer is nearly over. The coveted forward has committed to the North Carolina Tar Heels, with just the matter of a waiver left to be sorted out.

Pitt grad transfer Cameron Johnson has committed to North Carolina, per a source. No word on waiver yet for next season.

Johnson was a coveted graduate transfer, having two years of eligibility left after graduating early. Pitt had previously attempted to prevent Johnson from transferring to another ACC. It was a move that drew plenty of criticism, because Johnson had already graduated.

If the waiver isn't granted, Johnson would be forced to sit out a season. That Johnson has committed could be viewed as an indication that he'll be able to play right away for UNC.

The 6-foot-8 shooting guard basically had interest from pretty much every team. Kentucky, UCLA, Arizona and more wanted Johnson. But the Tar Heels landed the coveted player. He posted 11.9 points per game (third most on Pitt) and shot 42 percent from 3-point range.