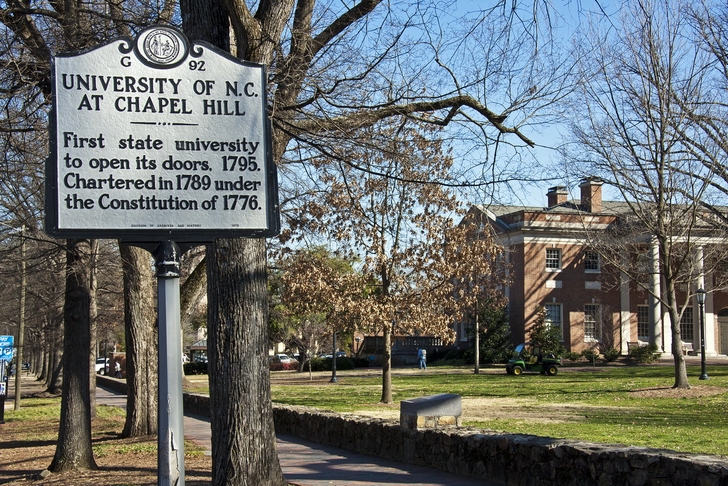 The investigation into academic issues at the University of North Carolina is complete, and the results are going to be a serious blow for one of the nation's most prominent athletic programs.

According to Dan Kane and Jane Stancil of the Raleigh News & Observer, an 18-year scheme to inflate grades and keep athletes eligible was made possible by Department of African and Afro-American Studies manager Deborah Crowder, who started several of the "easy" classes that academic counselors pushed for. The "easy" classes routinely did not require attendance, and assigned work was minimal at best.

According to the News & Observer, "pockets of people around the university" knew about the fake classes for years. However, the investigation revealed no "conspiracy" between the athletics department and the academic counselors - few coaches, if any, were aware that the classes existed.

The report reveals that the support program made it obvious what kind of classes were involved in the department - students were apparently well aware of the low attendance requirements and easy grades. 226 basketball players, 114 women's basketball players and 504 other athletes were among the roughly 3,100 enrolled in classes within the department between 1999 and 2011. 47.4% of the students involved were student-athletes, with 50.9% playing for UNC's football team.

[The classes] became such a crutch that when Crowder retired in 2009, football team counselors were desperate for the classes to continue, warning coaches the team’s overall GPA would plummet, which it did.

But some in the program knew that the classes, which typically required a term paper at the end, lacked a professor. Crowder played that role, even though she only had a bachelor’s degree from UNC. She created the classes – often at the counselors’ requests – collected the papers and graded them, often without reading them, the report said.

...two counselors even suggested to Crowder what grades to give to the athletes. One of them, Jan Boxill, later became the faculty leader for UNC in 2011, just as the academic fraud became public.

You can read the full News & Observer report here.