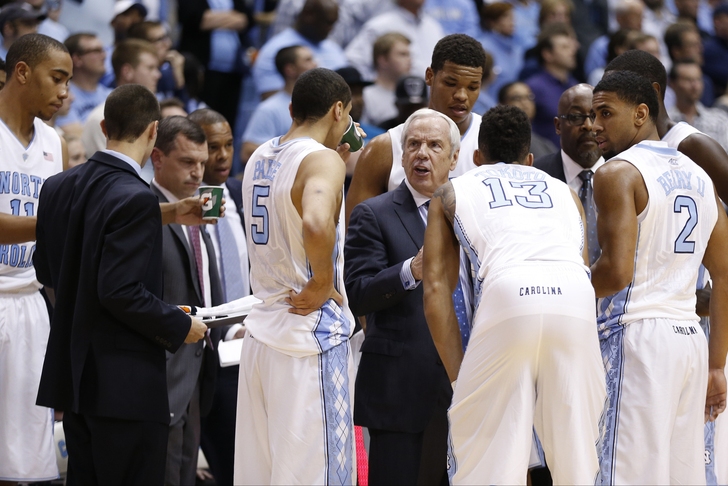 The North Carolina Tar Heels are trying to make the second weekend of the NCAA Tournament after losing in the Round of 32 to Iowa State last season and falling short in the ACC Championship Game. Paige hasn't lived up to his first-team Preseason All-American status, but he's still UNC's best player and the heart and soul of this team. His play is important for North Carolina's big men because he's the only player head coach Roy Williams can rely on to space the floor consistently knock down outside shows (38 percent from three-point range).

UNC ranks second in the country in rebounding (42.2 per game), and they're particularly effective on the offensive glass. The Tar Heels rely on their 14.6 offensive rebounds per game to create extra shots, which are often high-percentage putbacks. Their rebounding prowess limit's the opposition's offense while creating more shots for themselves, and advantage they've used to be successful this year.

Paige and backup guard Nate Britt are the only players that shoot over 33 percent from three-point range, and only six players have made a three all season. UNC has struggled against good teams who can pack the paint and force them to shoot jumpers from the outside, so they'll have to start hitting shots if they want to make a deep tournament run.

UNC's size will cause problems for teams in the first few rounds but their lack of shooting will ultimately keep the Tar Heels from making a long run through the bracket.

Follow our North Carolina Tar Heels team page for all the latest UNC news and rumors!