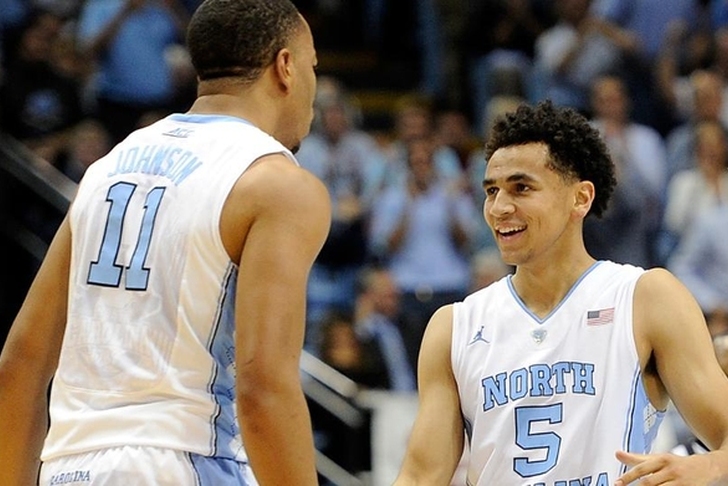 After three consecutive comebacks this tournament, the luck of the Irish finally ran out. A five-point halftime lead for UNC was extended to 11 before Notre Dame actually took a lead with 13 minutes to play. But the Tar Heels took it back quickly, pushed the lead to 11 and led by at least eight for the final 10 minutes.

The Tar Heels will face another ACC team in the Final Four. They get Syracuse, which rallied to upset the Virginia Cavaliers earlier Sunday.