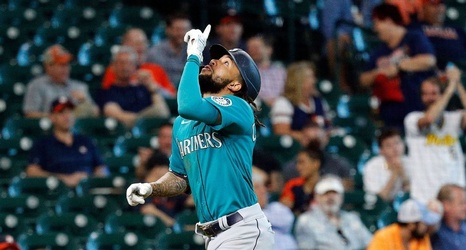 Shortstop J.P. Crawford and Seattle are in agreement on a five-year, $51 million contract, tying a vital member of the ascendant Mariners to the organization through his prime years, sources familiar with the deal told ESPN.

Crawford, 27, has emerged as one of the best defensive shortstops in baseball and a fixture in the leadoff spot for the Mariners, who narrowly missed the postseason last year and expect to contend in the American League West for the foreseeable future.

Since acquiring him in 2019 from the Philadelphia Phillies, where Crawford broke in as a highly touted prospect, Seattle has regarded him as its shortstop of the future.