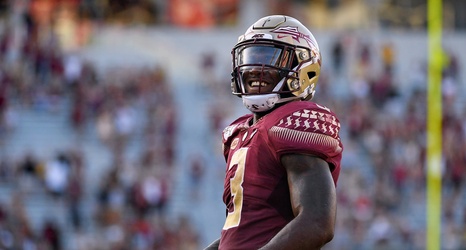 NC State will begin ACC play down in Tallahassee tonight at 7:30pm on ACC Network, but before they do, here’s a preview of the Seminoles.

FSU is never an easy victory in Doak Campbell Stadium, winning 76% of their games at home.