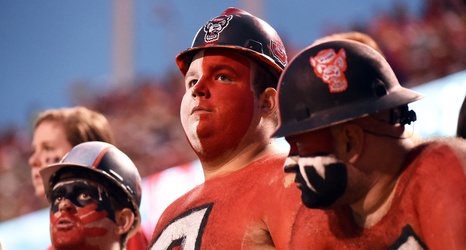 NC State isn’t playing for a bowl today, so one might argue there is nothing to play for tonight against rival UNC at 7pm.

They will be playing for pride.

NC State has won the last 3 games, and has a chance to make it a 4-game winning streak for only the third time since the series began back in 1894. Dave Doeren holds a 4-2 record against the Tar Heels. The 12 Seniors that are being honored tonight have never lost to UNC, and no matter their record this season, going 4-0 against them would sit well in their mind for the rest of their lives.