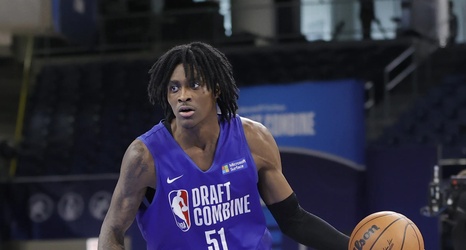 NC State used another solid effort against an overmatched opponent to improve its national ranking. The Wolfpack moved up from #12 to #10 in the week 5 AP poll! The Wolfpack are #10 in the Coaches poll as well.

This is the Wolfpack’s highest ranking since the 2002 Philip Rivers team, the fact that this was now 20 years ago makes me feel quite old but here we are.

As always, NC State had some help to get here.