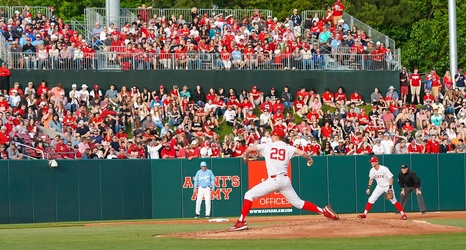 Well, check that - there are just 49 games on the schedule, which would allow for an additional seven games to be added to the schedule.

The ACC portion of the schedule was previously known, but now we get a full(er) look at the non-conference slate:

NC State will open the season with 11 consecutive home games, kicking off with the season-opening series against VMI. The Keydets were just 4-13 in 2020 with an RPI ranking of 295 (out of 301 teams).