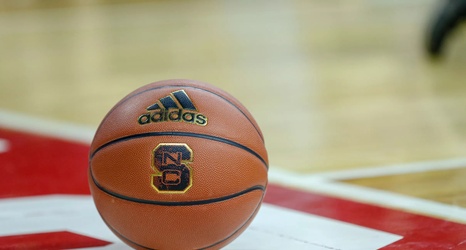 New NC State athletics director Boo Corrigan issued a quick statement Wednesday night regarding the NCAA’s Notice of Allegations, which was delivered to the school on Tuesday.

Corrigan said almost the exact same thing that Chancellor Randy Woodson did earlier Wednesday: that NC State will be accountable, but also that school officials will “vigorously defend” the program as they deem necessary. (They both used the phrase “vigorously defend.” Listen, the PR department has had a long day, okay.)

NC State will continue to cooperate with the NCAA, but NC State is not about to be railroaded.