JERSEYS IN THE RAFTERS: Vic Molodet: #73 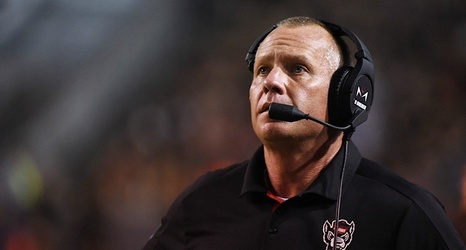 Everett Case set the standard for the ACC, leading NC State to the first 3 conference championships (54-56). Ronnie Shavlik was arguably the most decorated player from this dynasty, but everyone knows that a great ‘big man’ is most often accompanied by a point guard that can create and get them the ball in optimal scoring situations. Some tandems are not mentioned as individual players, rather they are always remembered as a pair. For instance, rarely do you hear the name Karl Malone mentioned without the name John Stockton followed right behind it. In the case of Ronnie Shavlik, it was hard to think of the All-American center without thinking about All-American point guard Vic Molodet.