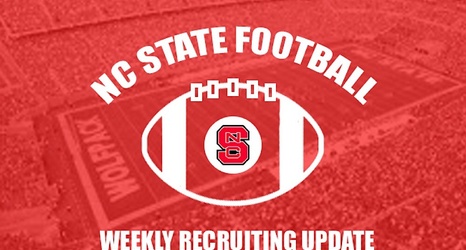 Obviously Junior Shortstop Will Wilson and Senior 1st Basemen Evan Edwards signed their Major League Baseball contracts after being taken in the 2019 Draft.

Wilson was drafted 15th overall by the Angels, and couldn’t turn that down, and Edwards was out of eligibility at the collegiate level, signing with the Marlins after being drafted in the 4th round.

In total, NC State’s Baseball team produced 7 draft picks this summer, which tied for the 9th most in College Baseball.