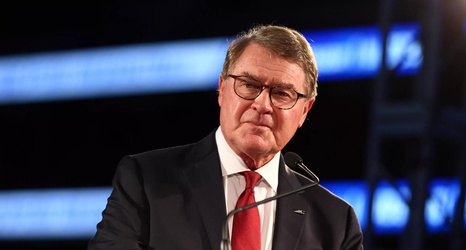 With the ACC Network a little over a month from its Aug. 22 debut, ESPN is still negotiating with major cable and satellite providers for carriage, but as David Glenn explains at The Athletic in this thorough update on the proceedings ($), the new venture is already on solid footing.

For one thing, it already has a distribution agreement with DirecTV. Glenn says that the ACC Network should launch with around 20 million subscribers, which is comparable to where the SEC and Big Ten networks were at their respective launch dates. And it’s already ahead of the Pac-12 Network, which after seven years still has only about 19 million subscribers.