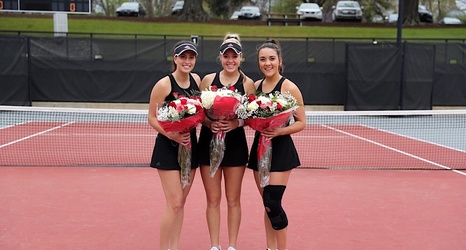 Seabron verbally committed to run with the Wolfpack on January 14th, after taking a visit the weekend before.

Back in 2017-18, Seabron led Lake Taylor High School (Norfolk, VA) to a state championship as a Senior, earning Class 4 State Player of the Year honors (22.5 points and 11 boards per game). Instead of going to one of the smaller colleges that had offered him this season, he decided to prep one season at Massanutten Military Academy (Woodstock, VA) to pick up some Power 5 offers this year.