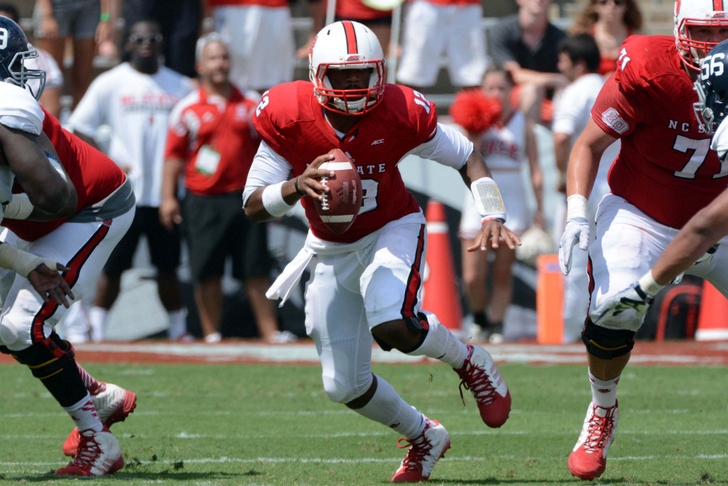 NC State finished the season with impressive victories over Wake Forest and North Carolina, pushing their record to 7-5. The Wolfpack will be returning to the postseason after missing out on a bowl game last year, so who will they end up playing?

There’s an off chance that NC State will end up in the Sun Bowl as the ACC is supposed to send a decent team to El Paso, and the Wolfpack fall into that category. That said, they’d face a really good Utah team, who faltered down the stretch after being ranked in the top 15 in the country. The Belk Bowl is a good option for NC State considering the game is in Charlotte, which means they’d face an SEC team. South Carolina is a logical choice because of their close location to Charlotte as well, creating an interesting matchup that would have a strong local appeal. The Pirates once seemed destined to finish the season ranked in the top 25 and playing in one of the "New Year's Six" Bowls, but lost three of their last five games. It now looks like they're going to the Military Bowl to face an ACC team, and the good choice for the bowl game would be in-state rival NC State. This matchup would generate the most interest for both fan bases, and would draw the biggest TV ratings for the game.