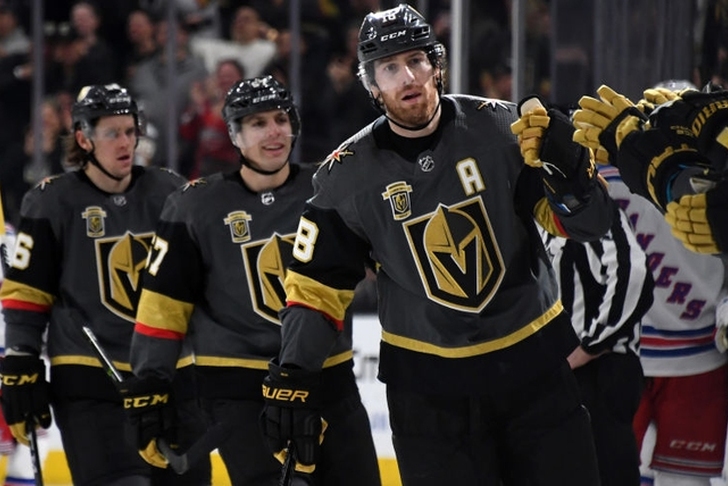 Who will win the 2018 Stanley Cup?
With the Stanley Cup Finals opening tonight, ice hockey fans are getting ready for what’s going to be a thrilling showdown. At the moment Vegas Golden Knights are looking good to win this prestigious trophy after their incredible form in the Western Conference. But you should never bet against Washington Capitals who are always ready to create a sporting upset.

What are the dates of the Stanley Cup finals?
So who will manage to rise to the challenge to win this epic competition? The first game kicks off on 28 May at the T-Mobile Arena in Las Vegas, and you can watch the follow-up game on 30 May.

After this, the Stanley Cup finals shift over to Washington where the Capital One Arena hosts the third and fourth games on 2 and 4 June. And with the three further games scheduled to take place on 7, 10 and 13 June, it promises to be a thrilling ice hockey contest.

Why are the bookies favoring the Golden Knights?
Vegas Golden Knights have shocked the ice hockey world in their first ever season. The fact that they have reached the Stanley Cup Finals is truly a remarkable story, and whilst the side have plenty of critics, it’s still an incredible achievement for an expansion team.

The Golden Knights reached the final by beating Winnipeg Jets over five games in the Western Conference Final, but they managed show a durability throughout the entire season that really impressed. Although critics have stated that the changed draft rules gave the Las Vegas team an unfair advantage, when even esports betting sites like https://www.esports.net have put the Golden Knights down as the betting favorites, you have to realize just how far this new team have come.

However, form is against the Capitals, as the Golden Knights beat the Washington team both times that they met this season. But you only have to remember how Washington Capitals beat the talented Tampa Bay Lightning team in the Eastern Conference Final to realize that the Stanley Cup Finals could go the distance.