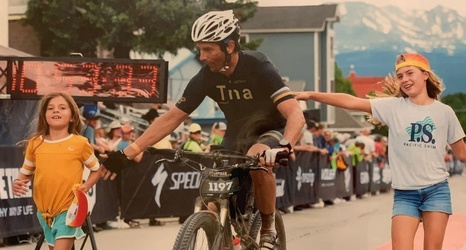 In December 2014, Eakins was fired after 113 games as head coach of the Edmonton Oilers. He arrived the previous season as a 46-year-old whiz from the AHL Toronto Marlies, the kind of coaching prospect for whom NHL success is assumed.