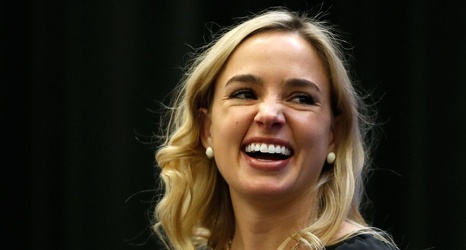 NEW YORK -- Dani Rylan believes professional women's hockey should grow and thrive. She doesn't believe that her league needs to be sacrificed for that to happen.

"We're not going anywhere," said Rylan, the commissioner of the National Women's Hockey League, during an hour-long conversation with ESPN last week in Brooklyn. "It's definitely disappointing, to say the least, when the people that you built a business for, or a platform for, feel that destroying that business is the best way forward."

It's been a roller-coaster 18 months for women's hockey. In February 2018, the U.S. national team won Winter Olympic gold for the first time in 20 years, finally overcoming their arch rivals from Canada.