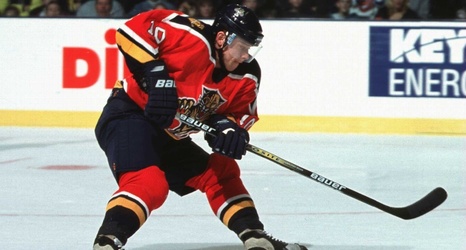 Sir Arthur Conan Doyle once wrote of hindsight that "it is easy to be wise after the event," which is why I'll never be too hard on Robert Downey, Jr. making a vastly inferior sequel to his "Sherlock Holmes" because, hey, it probably seemed like a good idea at the time.