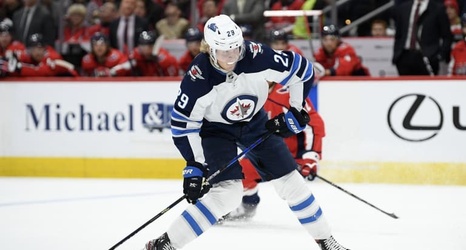 Though Winnipeg Jets right winger Patrik Laine has been a popular mention in myriad trade stories for months, the chatter surrounding the 22-year-old Finn was ratcheted up a notch last week when TSN's Darren Dreger suggested the possibility on his "Insider Trading" show.

"The Winnipeg Jets know what their needs are," he said. "They need a No. 2 center and they need to bolster the top four on their blue line. Kevin Cheveldayoff—the general manager there—can't solely rely on free agency. … One way or another, Kevin Cheveldayoff is listening on Patrik Laine.