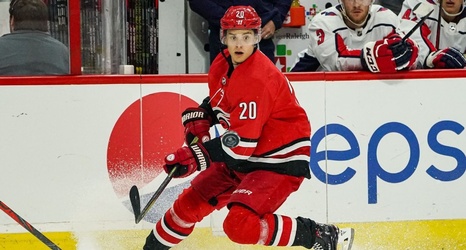 The continued youth takeover of the NHL shows no signs of slowing. Each season brings a new crop of high-end rookies who take the league up a notch, and several of these young talents could be considered among the best players in the game, regardless of age.

Every single year, this list of the top 25 players under the age of 25 becomes more difficult to compile, as I attempt to combine the subjective and the objective. This year, I made a short list that included 43 of the top players 24 and younger in the NHL before narrowing it to 25 names, using points per game, relative Corsi percentage, average time on ice and a host of other measures when I thought the margins were especially thin between players.