The NHL's best and worst this week: Why the Islanders embrace doubt from outsiders 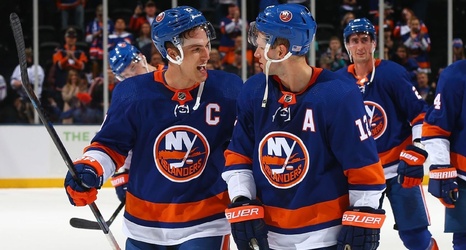 Then there were the New York Islanders, the only of the New York-area teams to make the playoffs last spring. The Isles were the best defensive team in hockey.