The NHL's best and worst this week: Inside Mike Green's recovery and what's next 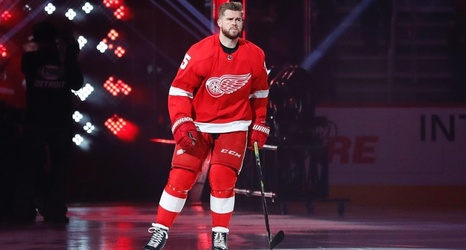 Last season was frustrating for everyone on the Detroit Red Wings roster. After the 25-year playoff streak ended, 2018-19 marked the third straight season of finishing near the bottom of the standings as the franchise transitions into rebuild mode.

It was especially difficult for veteran defenseman Mike Green.

The 33-year-old was coming off a major neck surgery. Then he missed training camp and the beginning of the season due to a virus attacking his liver. Green was cleared and played 43 games, and then the virus reactivated, and doctors shut him down in the beginning of March.