The NHL's best and worst this week: How a move to the Lightning rejuvenated Kevin Shattenkirk 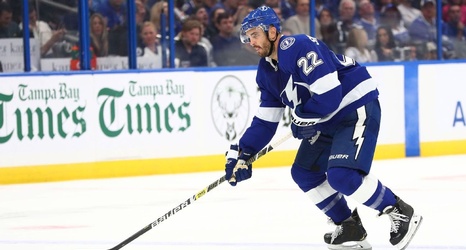 When Kevin Shattenkirk was bought out by the New York Rangers this summer, he was ticked off -- and ready for his next opportunity.

The Tampa Bay Lightning were among the first teams to express interest in the 30-year-old defenseman. Of course Shattenkirk talked to GM Julien BriseBois and coach Jon Cooper, but his most important conversation was with former Rangers teammate Ryan McDonagh, now a defenseman with the Lightning. Shattenkirk wanted to know about the culture in Tampa Bay. The Lightning were the league's most dominant regular-season team last season and tied an NHL record with 62 wins, but were stunningly swept out of the first round by the Columbus Blue Jackets.