Thank you Torts! John Tortorella’s perceived reputation is not reality with his players 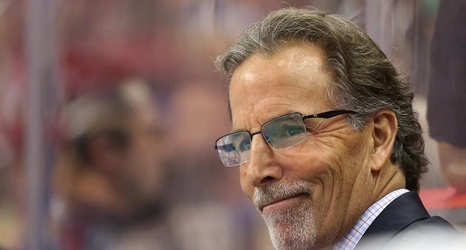 If you looked at what transpired in Columbus this season, you’d expect players to celebrate John Tortorella stepping away. It started with the benching and then public spat with Pierre-Luc Dubois. Things were no better with Patrik Laine, who was benched several times as well after the trade.

Seriously, you would think they’d be throwing a parade to celebrate the end of his tyrannical reign.