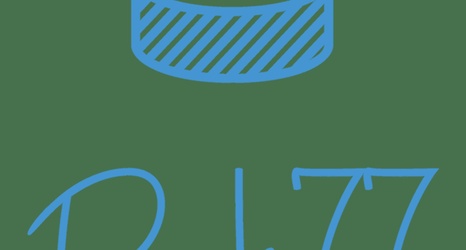 Jesper Wallstedt was born on November 14, 2002 in Västerås, Sweden. Hockey runs in the family with his older brother Jacob, playing goalie as well. Jacob plays for Hallstahammars HK in Sweden’s division two.

Jesper, spent most of his career with his hometown team. He played throughout most of VIK Västerås HK’s system.

In the 2015-2016 season he struggled. He posted a bad stat line of 5.41 goals against average and an .886 save percentage throughout seven games.