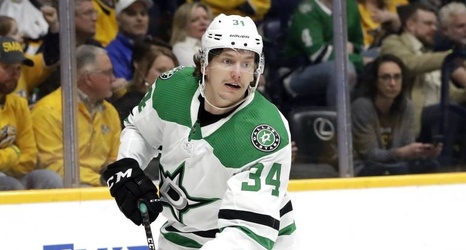 The Dallas Stars are in the Stanley Cup Final for the third time in franchise history following a 3-2 overtime win over the Vegas Golden Knights on Monday in the Western Conference Final.

Dallas' last conference title came in 2000. The Stars were unable to successfully repeat their Stanley Cup triumph from the year before, falling to the New Jersey Devils in the Final in six games.

Jamie Benn provided the Stars with some life after they fell into a 2-0 hole, scoring their first goal with 9:54 off the clock in the third period.