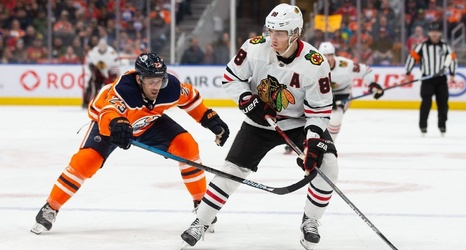 The NHL's postseason is officially underway with the most unconventional Stanley Cup tournament in the trophy's 127-year history. With five games staggered throughout Saturday between the hub cities of Toronto and Edmonton, Alberta, we have a March Madness-style buffet of hockey.

Here's a primer of what to look for in this edition of ESPN Stanley Cup Playoffs Daily -- and make sure you come back Sunday. We'll be doing this every day until the Cup is awarded in October.

It seems as if the Rangers have settled their goalie dilemma.